Selection procedures for the EU institutions 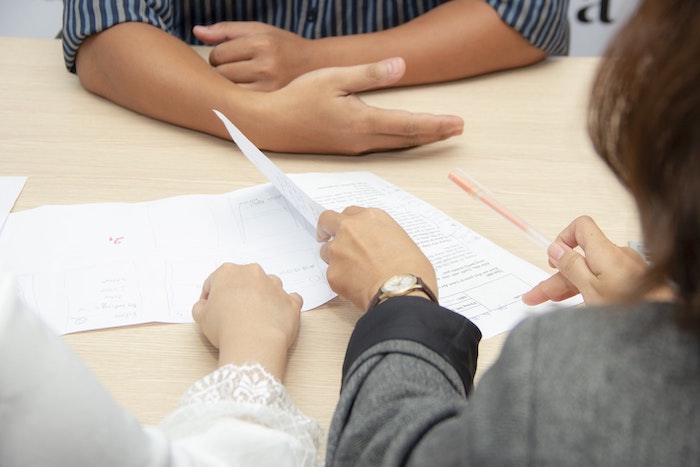 Whenever there are new permanent positions to be filled in the EU, a recruitment competition (also widely known by its French name "concours") is held. These competitions are organised by EPSO, the European Personnel Selection Office. In 2010 EPSO introduced a new selection procedure, shifting from knowledge to competency-based assessment. In addition, there is an annual cycle of competitions for common job profiles.

There are now two stages to each competition:

Once you have created an EPSO account and your application has been validated, you will be invited to book a slot for a computer-based admission test. These take place in test centres in individual EU countries (and some non-EU countries). You will face a series of multiple-choice tests. Normally you have a choice of four or five answers to every question. Each test often comprises around forty questions: the overall time for the tests is about two and a half hours.

This first stage will involve at least three tests:

For certain profiles, there may also be situational judgement tests.

Only those who pass each multiple-choice test and achieve a satisfactory overall mark can proceed to the next stage of the competition.

The focus in the second stage of the competition will take place in Brussels and involves either a full day or half-day of tests, depending on the competition. The following core competencies will be assessed, alongside specific professional skills and knowledge:

The exact exercises that are set during the assessment phase will depend on the type of competition, but will involve several elements, such as a practical test, group exercise, oral presentation and structured interview. The assessment will be conducted in the candidate's second language (this must be English, French or German), except for profiles requiring specific language skills. EU knowledge will feature in the job-related exercises.

Candidates who are successful in stage two will be placed on a reserve list. The EU institutions will then select from this database of successful applicants. Candidates will usually be invited to interview before being offered a position.

The interview is usually held at the institution itself. You could easily find yourself faced with an interview panel from three to eight people, of whom some may not even ask questions. Interviews can last up to 45 minutes and, though they are mainly in your mother tongue, you will generally be asked to speak for a few minutes in your second language (or any additional languages you may have chosen).

Search for jobs in

"Thank you for the easy and professional service you gave us. We had a very good response."

Post a Job
Recruit
Advertise
Testimonials
About Us
Recruiters Guide